Main Brickstuff Website
Sign Up
Login
HomeBrickstuff Customer CornerWhat Lights Do I Use For [a specific] LEGO Set? 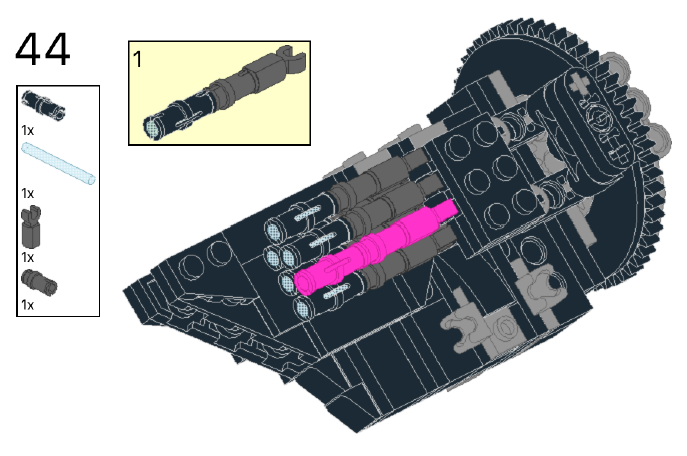 So I'm in the process of gathering the parts to build the Thunderjaw from the video game Horizon Zero Dawn. It's an enormous MOC (https://www.brickvault.toys/products/the-thunderjaw) based on my favorite game and so will have a place of honor in my collection. I really want to light the eyes but the way the eye rig has been built out leaves very little room for incorporating lights. As you can see from the image the six lights on one side of the head (it's exactly the same on the other side) are basically solid and packed closely together. I've tried seeing if I could replace a segment with a wider piece (like a 1x1 round barrel or tapered piece similar to the lightsaber light available here) but there's just not enough room to pack them in this densely. There's plenty of room in the rest of the built to accommodate wiring and control boards, its just the lights themselves I'm trying to solve for.

I wanted to see if anyone has any thoughts on how to approach this. Thanks a ton and let me know if you need more reference pictures.