We are working on some new magnetic connectors that will allow power to pass between pairs of connectors.   The connectors will fit inside the same size shell as the old-style LEGO train couplers (part #73092).  They will also have the same snap tabs on the ends as the original LEGO couplers, so they can be used with the various magnet holders (including part #2920 for trains). 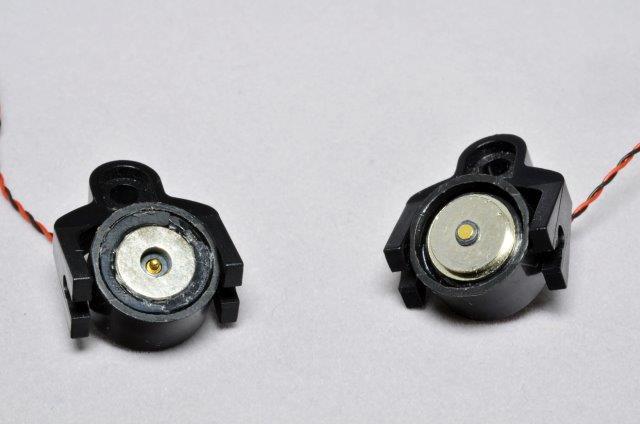 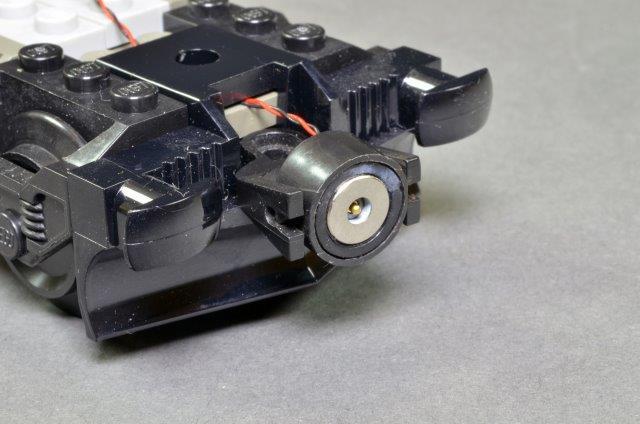 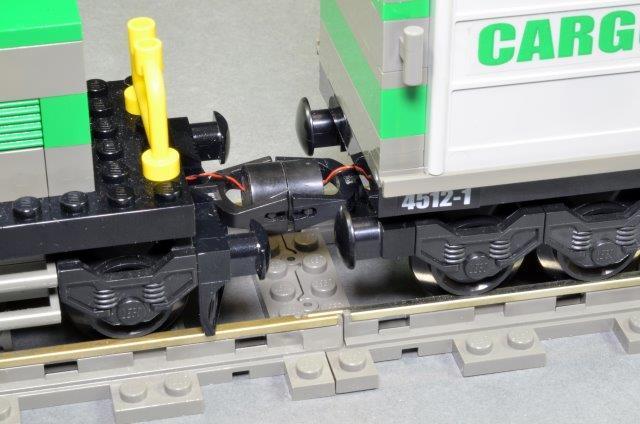 Inside train cars, these couplers will connect to our range of adapter boards to allow lights to either be placed inside train cars or to have power pass through a car to the next car(s) when no lights are needed inside a specific car.  Here's how those connections would work, at a high level:

The magnets inside the couplers are roughly as strong as the original LEGO magnets, so in addition to passing power connections, the couplers can also hold relatively long trains together.

Of course these connectors aren't just for trains-- you can use them to pass power between modules of large dioramas or other sectional builds, which would make transporting to shows easier.

Look for these new couplers to be in our store next month (February 2020).